Xernona Clayton: In Her Own Words 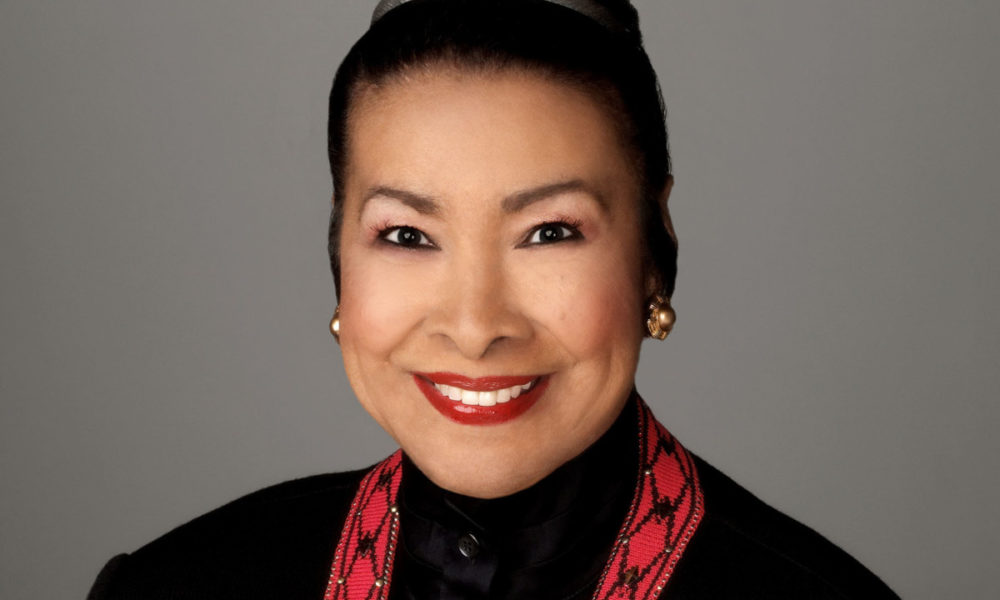 It is an experience most of us can only imagine.

Early in the 1950s, four young, ambitious black college students were exuberant about the evening ahead. Two guys and two girls slid into the car one of them owned—they had been looking forward to this double date. They welcomed the opportunity to slip away from Tennessee State Agricultural and Industrial College’s campus (now Tennessee State University). As the night progressed, they decided to stop into a local Krystal for a burger.

Among them was Xernona Brewster, a student who was studying music and education. She had been raised by a prominent minister and a nurturing homemaker in Muskogee, Okla., and her father’s clergy status in the community made him loved by blacks and whites alike. They frequented his home, so, Xernona knew no fear of white people. But this night left her shuddered.

“We got out of the car and had money in our pockets,” she remembers. “And that guy had a long butcher knife.” Then, the white man confronted the four.

‘You niggers know better than to come in here. You know we’re not going to serve you,’ he sneered. ‘You’re just trying to start trouble and if you don’t get out of here, I’m going to take this butcher knife and cut all your heads off.’

“That, of course, scared us to death,” she took a deep breath as she recalled that pivotal moment in her life. “What he said is we didn’t belong. I never forgot that.”

The moment was the impetus of a life with shattered glass ceilings, unabashed stands against injustice and fearless promotion of black people as major contributors to every part of the American landscape. At 89 years old, Ms. Xernona Clayton still dons the shield of justice. She spoke exclusively with “ONYX Magazine” about how that harrowing experience fueled her
to take her seat at the table on issues that directly impact the black community, and how she brought others with her.

Read the entire story in the March/April issue of ONXY Magazine.

The Advisory Committee for ONYX Magazine is pleased to welcome Lady Dr. Dhyana Ziegler, DCJ, Professor of the School of Journalism and Graphic Communication at ...