What Kwanzaa Means for African-Americans 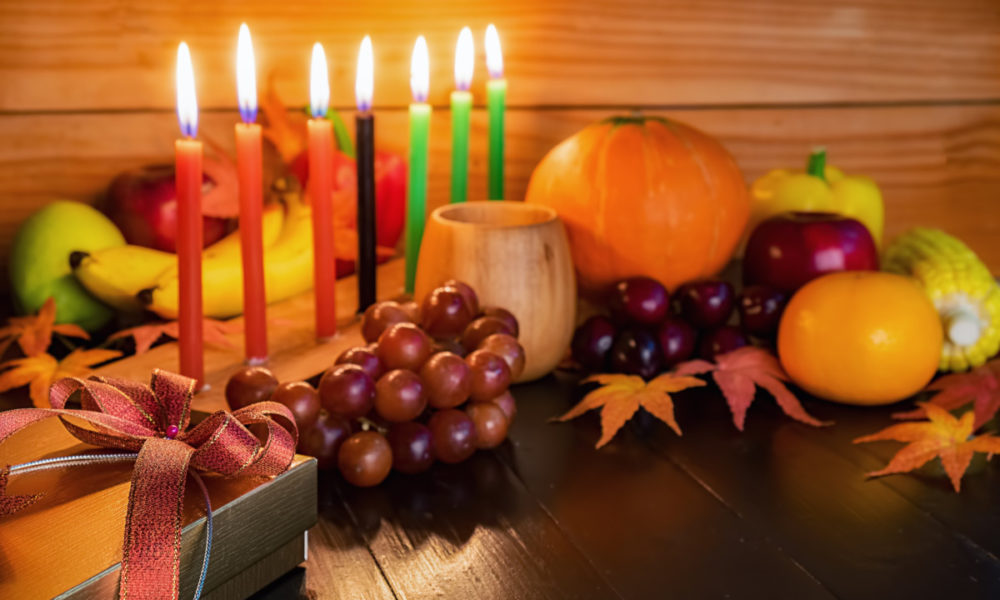 On Dec. 26, millions throughout the world’s African community will start weeklong celebrations of Kwanzaa. There will be daily ceremonies with food, decorations and other cultural objects, such as the kinara, which holds seven candles. At many Kwanzaa ceremonies, there is also African drumming and dancing. It is a time of communal self-affirmation—when famous black heroes and heroines, as well as late family members—are celebrated. As a scholar who has written about racially motivated violence against blacks, directed black cultural centers on college campuses and sponsored numerous Kwanzaa celebrations, I understand the importance of this holiday. For the African-American community, Kwanzaa is not just any “black holiday.” It is a recognition that knowledge of black history is worthwhile.

Read the entire article in the November/December issue of ONYX Magazine.

By Evan Sidery After months of speculation, we are finally (hopefully) approaching the finish line of the Ben Simmons saga. According to ESPN’s Adrian Wojnarowski ...