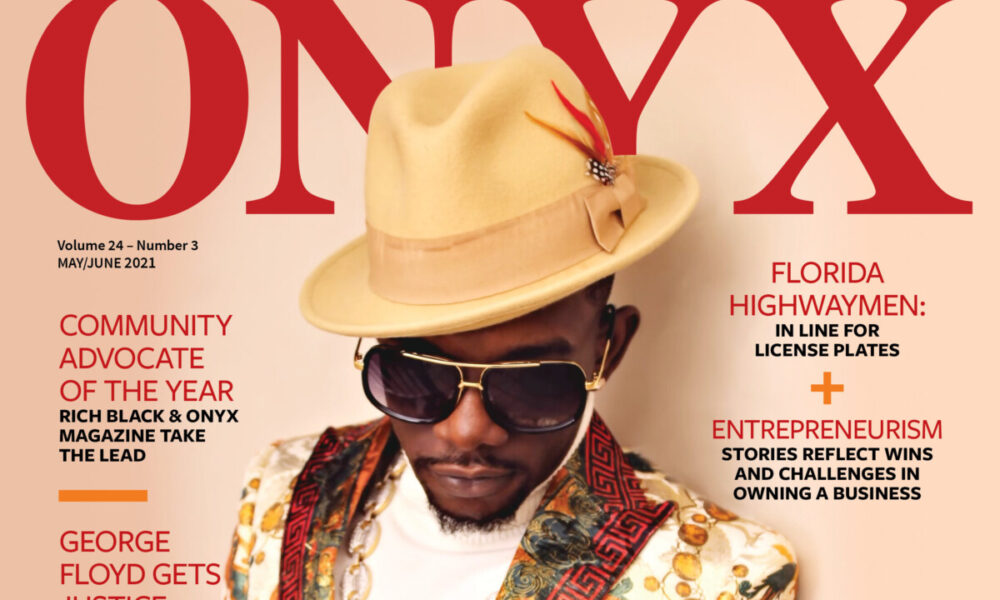 R&B music seems to be headed in a more up-tempo/genre-bending direction, with its artists getting assists from rappers and others to create hits. As a result, this appears to be the perfect time for the return of one of the more underappreciated vocalists in the game: Urban Mystic, and his undeniably powerful voice. He has consistently showed off his pipes throughout his career. His “Ghetto Revelations” and “Ghetto Revelations II” albums both charted very well. His last release, in 2015, “Soulful Classics” really showed off his range, and he covered a number of classic hits from musical giants.

Now, fresh off a six-year hiatus, Urban Mystic is using Instagram Live to draw his fans back in from his break while providing brief performances to remind them what he’s capable of—in time for African American Music Appreciation Month in June.

Percy Lovell Crawford spoke with the Fort Lauderdale, Fla., native, who is currently working on a single titled “Emotions,” as well as a follow-up album to drop later this year and a return to the stage.

Read the entire interview in the May/June 2021 issue of ONYX Magazine.

By Lem Satterfield Darwin Price ran into trouble early in life, but the 32-year-old has overcome a rough upbringing in the St. Louis, Missouri area ...