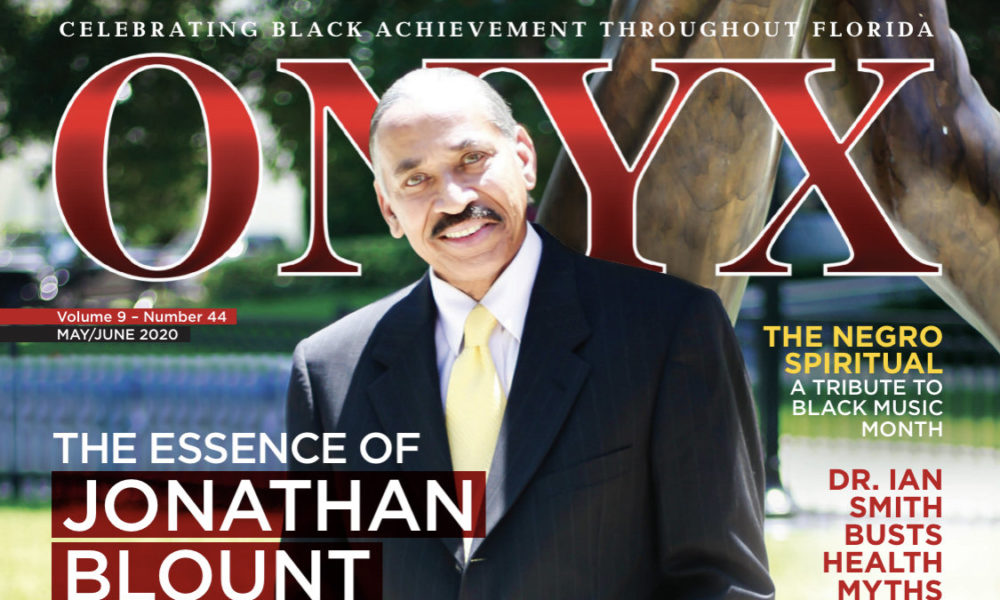 Jonathan Sebastian Blount is celebrating milestones in 2020. He is marking 25 years of life in greater Orlando. He is preparing for his 75th birthday, and he is reflecting on his role in creating and launching “ESSENCE Magazine” 50 years ago. Blount is one of four men who founded ESSENCE Magazine. The publication was critical in making the whole world see Black women as smart, beautiful and vital to their communities. However, there is much more to ESSENCE than its successful launch. “I am the originating and conceptual founder of the world’s leading magazine for Black women,” says Blount. However, what many may not know is that I led the team in raising the initial $1 million in financing, without which there would be no ESSENCE Corporation.” This was the first capital ever raised by an African American on Wall Street, as noted in David L. Goodrich’s 1971 book “Horatio Alger is Alive and Well and Living in America: Success Stories of the Under-30 Generation.”

Read the entire story in the May/June issue of ONYX Magazine. Subscribe today.