Suga Mama and The Proud Family are Back on Disney+ 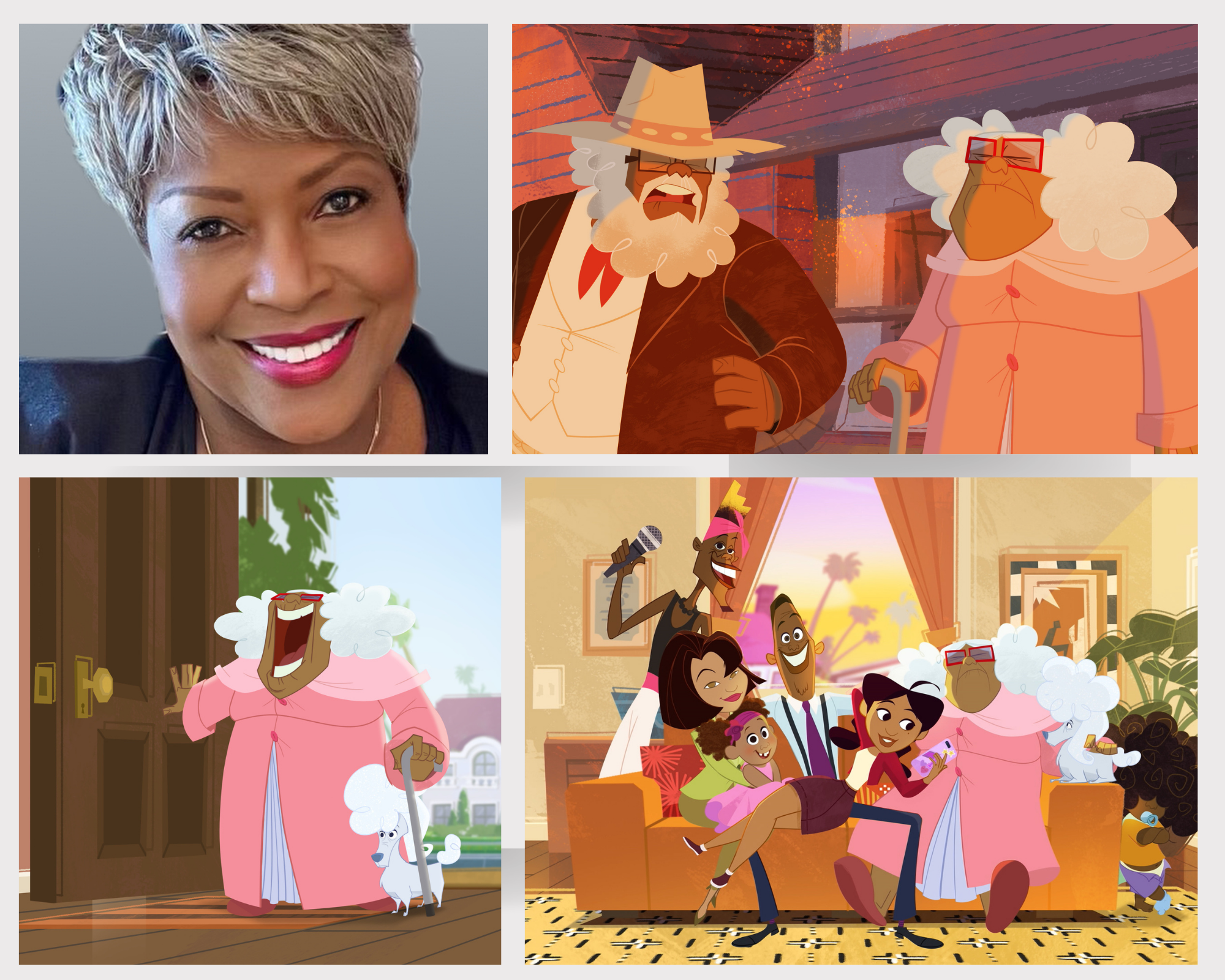 She’s here! Who? You know, Suga Mama. She is that wonderful combination of warmth and kindness, laughter and love. Some grandmothers would move heaven and earth for their grandchildren. This is exactly how Jo Marie Payton feels as she reprises her role of Suga Mama on the hit series “The Proud Family: Louder and Prouder” now streaming on Disney+.

Recently, ONYX Magazine had the opportunity to sit down with Payton and have a conversation about the show. When asked what she likes about her character, she ponders just for a moment as she responds.

“Suga Mama is ageless. She is someone that everyone can communicate with.” Ms. Payton remarks that she brings her own experiences as a grandmother to the character.

To bring our ONYX readers up to date, the groundbreaking series “The Proud Family” debuted on the Disney Channel in 2001. The show brought a cast of characters still beloved to the small screen to this day. “The Proud Family” was known for its multilayered humor and inclusive messages and stories (currently available on Disney). The revival new show, “The Proud Family: Louder and Prouder,” will pick up the story of the central character, Penny Proud, and her madcap family: parents Oscar and Trudy, twin siblings BeBe and CeCe, and grandmother Suga Mama (and Puff!). Of course, Penny’s crew is still around, and there will be new cast members’ voices to add to this project. Payton is very proud of how this new show season is unapologetically speaking to issues that represent our community.

When the conversation turned to what was going in with her while the show was on hiatus, Ms. Payton vowed to reveal secret projects that were in the works for her. One of them, she revealed to ONYX Magazine as an exclusive. She is penning her autobiography titled “Frankie Payton’s Daughter,” which will cover her relationship with her mother, her best friend. So, stay tuned, dear ONYX reader! More details about what Jo Marie Payton has on the back burner will be revealed as we continue this conversation in an upcoming issue of ONYX Magazine.

Subscribe to receive each issue of ONYX Magazine at www.onyxmagazine.com.