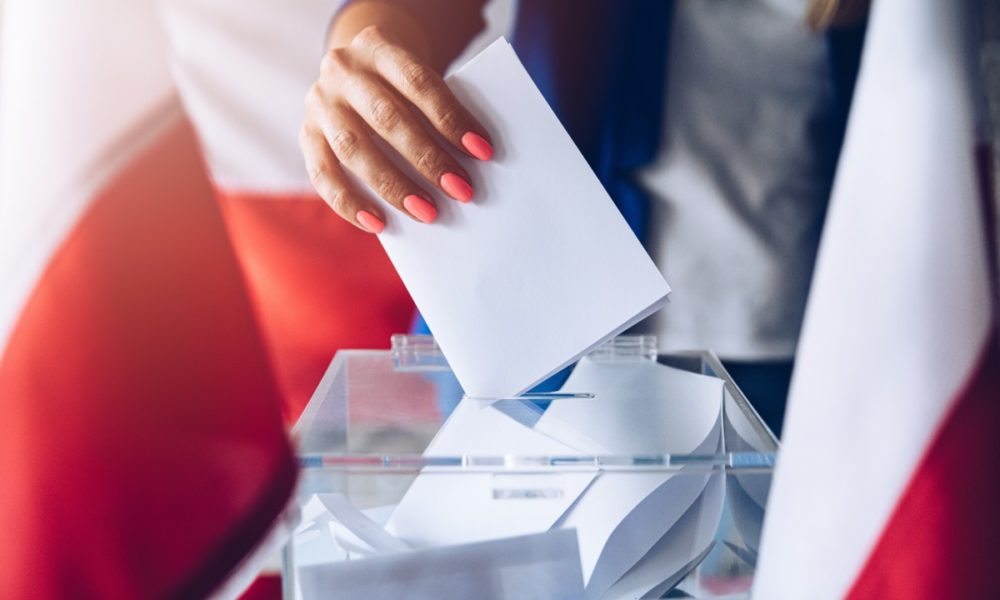 When Victoria Woodhull ran for president in 1872, she was depicted as “Mrs. Satan” in a political cartoon. When Sen. Margaret Chase Smith sought the Republican nomination in 1964, one columnist labeled her too old—at 66— while others insisted she was attractive “for her age.” When Hillary Clinton sought the Democratic nomination in 2008 and the presidency in 2016, she was unable to escape gender-based tropes characterizing her as “calculating” and “power hungry.”

But in observing the 2020 Democratic presidential primary—which has featured as many as six women—it seems possible that this time might be different. Not because sexism has left the building, but because the critical mass of women candidates may have changed the dynamic.

This article first appeared in The Conversation. Read the entire article in the March/April 2020 issue of ONYX Magazine.

By BlackFacts BlackFacts Minute: December 7, 2021 On this day in 1941, Doris “Dorie” Miller defends U.S. ships during the attack on Pearl Harbor. He ...