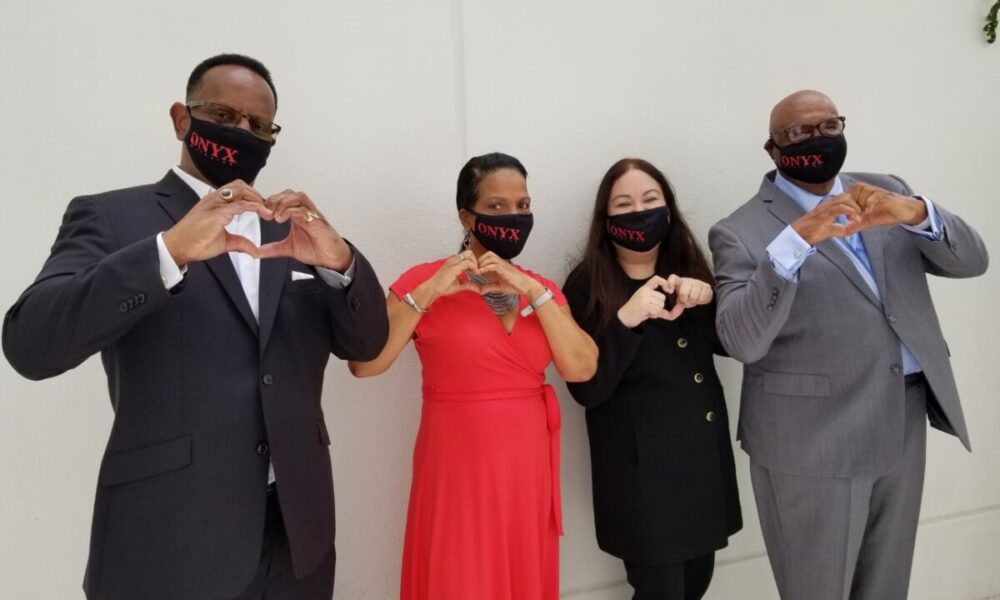 “On behalf of ONYX Magazine, thank you to (AACCCF President) Tanisha Gary, her management and staff at the African American Chamber and to all who were nominated. We really are very pleased and very proud to receive this award.”

The nominating committee tapped Black and ONYX for its execution of the “MaskUp, Stop the Spread” campaign, which educated Black communities about the dangers of COVID-19. Last year, Black thought of his community first when the coronavirus pandemic struck. He and his team developed the effort which reached tens of thousands of people across Central Florida through a billboard campaign in Orange County’s Black communities; a series of virtual town hall meetings with federal and state medical experts; a Public Service Announcement; social media posts; and virtual talks with community leaders that were viewed nationwide. ONYX Magazine also published a special issue to educate the community on 2020 ballot items and encouraged people to vote at Vote Fest.

Jeffery Redding of West Orange High School in Winter Garden, Fla., was the recipient of the 2019 Music Educator Award(TM) presented by the Recording Academy(TM) ...