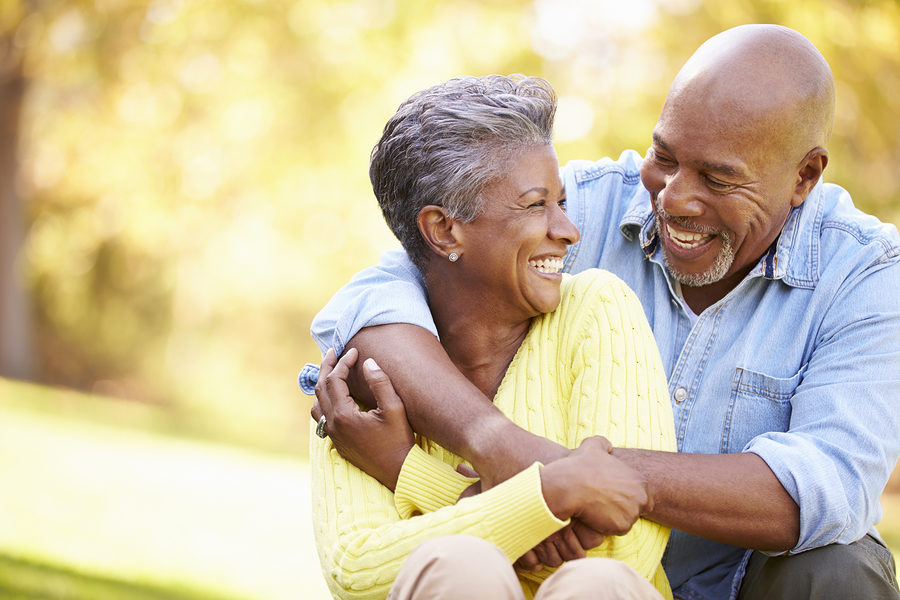 Having a “glass half full” approach to life has long been considered important for overall wellness. But evidence suggests that there may be truth in this folk wisdom.

Humana recently surveyed 2,000 peo- ple age 60 and older, and found that 87 percent of seniors who identify themselves as “most optimistic” reported their health as good to excellent. This is compared to 44 percent for those who said they’re “least optimistic.”

Seniors who rated themselves as most optimistic also reported positively on other attributes linked to health, including sleep, con dence and overall happiness.

Read the entire article in the January/February 2019 issue of ONYX Magazine.

Fresh off his induction into the Indiana Boxing Hall of Fame, the man known as the “KO King” sets his sights on boxing Hall of ...