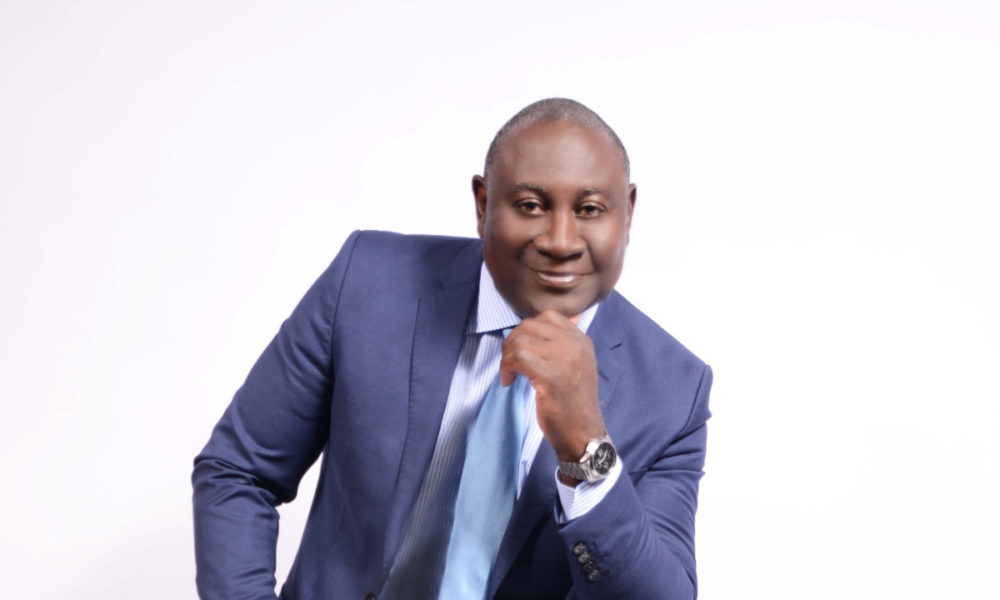 “Don’t you ever tell me you can’t do something. You can do anything you set your mind to!”

These words are indelibly etched in Robert L. Burns’ memory. They are the words that ushered him through what could have been a tough childhood. They pressed him forward while he matriculated through college. They guided him to become a successful business owner and community leader. Now, Burns echoes the sentiment to encourage those he leads.

His father, with an eighth-grade education, handed some sage advice to young Robert and his four sib- lings in 1950s Philadelphia. Burns remembers him as “a strong black man who didn’t take [stuff] from nobody.” And he always had an inspiring word.

“Nothing beats a try but a fail; and failure is not an option,” his father would say.

Burns took the wisdom to heart and said thank you to his dad in a very big way: by following in his entre- preneurial footsteps. In April, R.L. Burns, Inc., a construction management and general contracting firm with Burns as its founder and president, celebrated 25 years of contributing to some of Florida’s most impressive structures.

Read the article in its entirety in the May/June 2019 issue of ONYX Magazine.

Juan Cárdenas is the founder of a creative agency specializing in social media, web development and video production with a client base in the United ...