President Biden Pardons Those With Federal Convictions for Possessing Marijuana 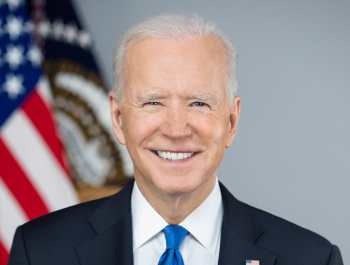 WASHINGTON – In a historic move, President Joe Biden announced Thursday that he will pardon those who have federal convictions for simple possession of marijuana. His action could help more than 6,500 people and drives home how such actions should be treated. Most convictions occur at the state level. The president also nudges governors to likewise pardon those offenders.

“Too many lives have been upended because of our failed approach to marijuana,” Biden said in a video announcement. “It’s time that we right these wrongs.”

Biden also requests the departments of Justice, and Health and Human Services to look at how marijuana should be scheduled under federal law.

This move is a part of Biden’s effort to fulfill a campaign promise as the issue has been stalled in Congress, according to White House officials.

Biden said the “collateral consequences” of convictions for marijuana possession include being denied employment, housing, or educational opportunities.

At Higher Risk? This is For You

The Centers for Disease Control and Prevention (CDC) has information about staying safe during the pandemic for those with underlying conditions. READ MORE HERE People ...