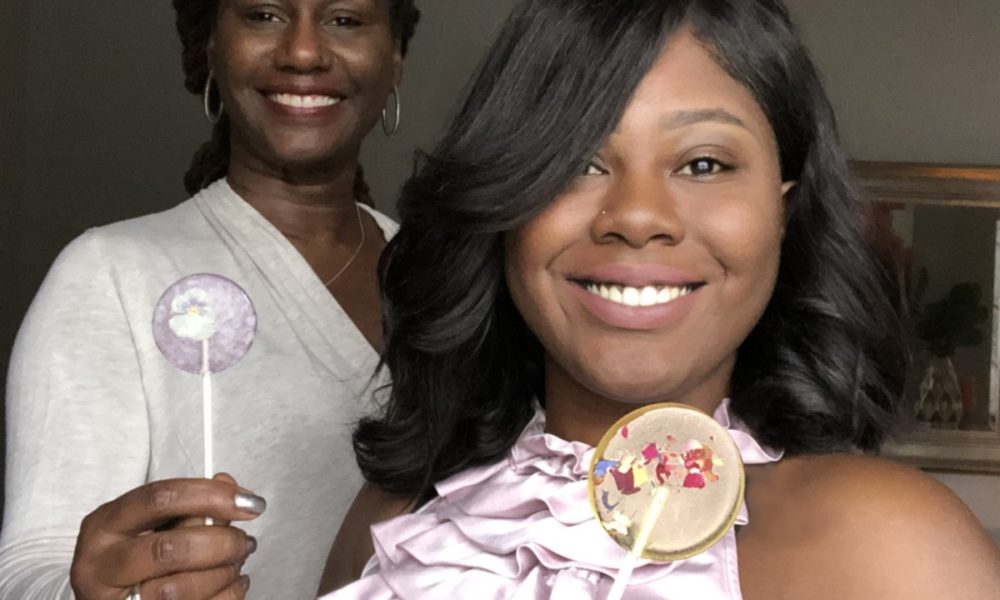 By Curtis Bunn of Urban News Service, a division of Zenger

Karen Young always believed she was following her passion during a long successful career as a software engineer. Then, at 50, a chance opportunity ignited a fresh business idea that took her back to her childhood. Her inspiration was ignited in 2015 when a close friend asked her to coordinate a dessert bar at her wedding reception. Young tapped into a creative side that she generally suppressed by recalling her youth in South Central Los Angeles where lollipops were soothing treats in an environment that often was uneasy and besieged by gangs. Then she added a twist, deciding to infuse them with libations she already had at home.

The adult version of her childhood favorite was a success. The guests enjoyed them so much that Young took several orders for the unique treat at the wedding. And thus, the idea for Gourmee Bars was born. But Young knew that a business requires more than just a good idea. Over the next four years, she conducted research and experiments in her Atlanta home, learning about and sampling edible fruits and flowers. She mixed herbs and spices in multiple combinations and used friends as taste-testers.

Read the entire story in the March/April 2020 issue of ONYX Magazine.

In foster care since she was 16, Kelisha Williams is closer to her dream of becoming a lawyer and going into politics as she readies ...