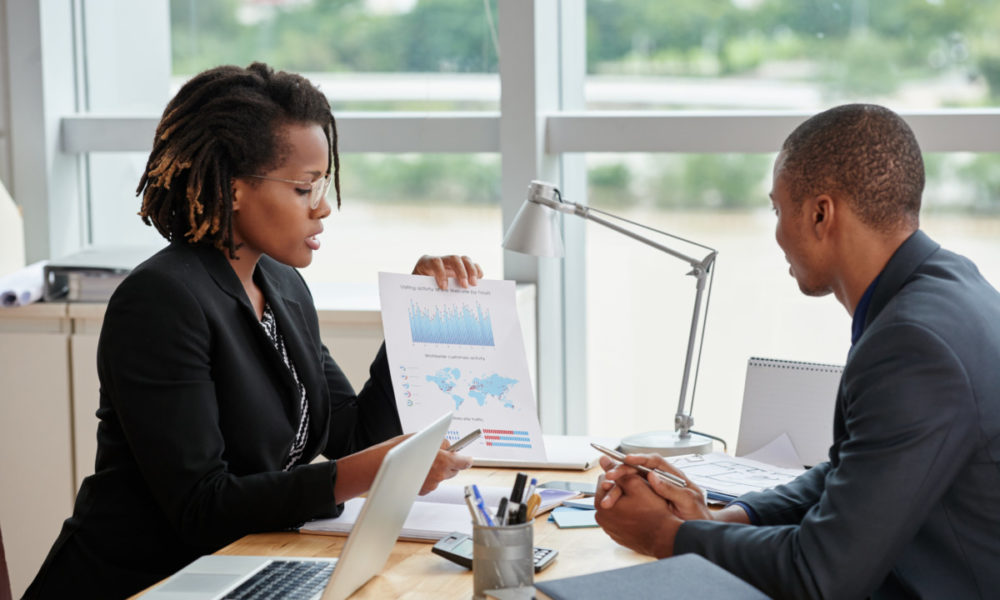 Black Lives Matter is an international activist movement, originating in the black community to campaign against the violence and systemic racism toward black people; and the campaign has had some success. If that scenario rings true, is it not time to support the Black Money Matters movement? We already know how to do his because the organization exists and is growing traction. We know the rules of the game, we just are not playing it well.

Read the entire article in the November/December issue of ONYX Magazine.

Ross Williams made it out, and then he wrote a book about it. Growing up in New Orleans’ 7th Ward can be rife with challenges. ...