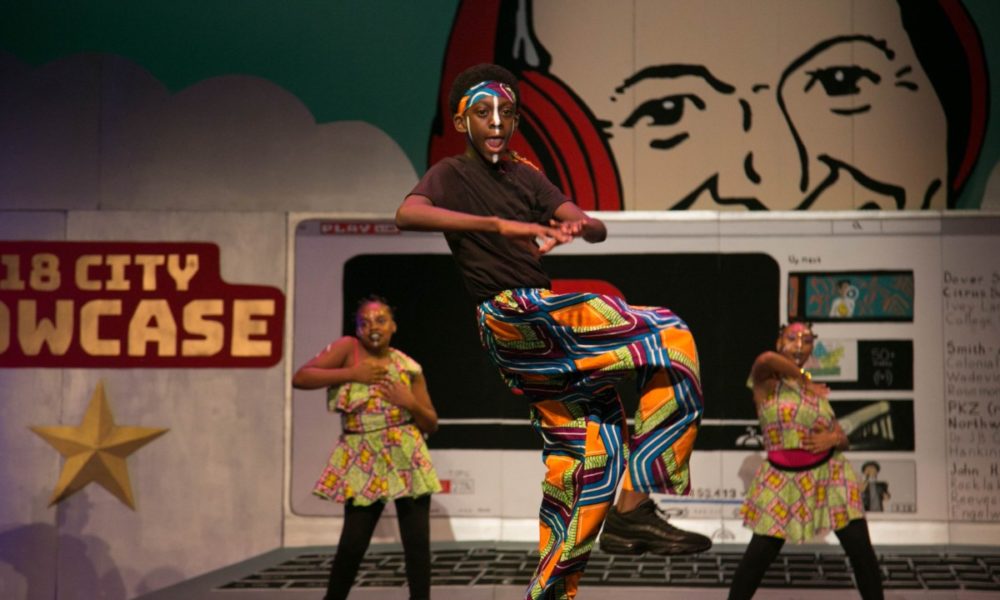 In 2005, Orlando Mayor Buddy Dyer sent a team of city sta to New York City to visit Harlem Children’s Zone, a pioneering program that was successfully “moving the needle” on the academic, social, and economic success of Harlem’s children. Convinced by what they saw, Mayor Dyer decided to replicate the Harlem project in Orlando’s Parramore Heritage Neighborhood.

Read the entire story in the January/February 2019 issue of ONYX Magazine.

NEW ORLEANS — Mobo Joe set the rap world on fire in the early ‘90s when he created Mobo Records. That label housed some of New ...