Medicare for all? Review the pros and cons. 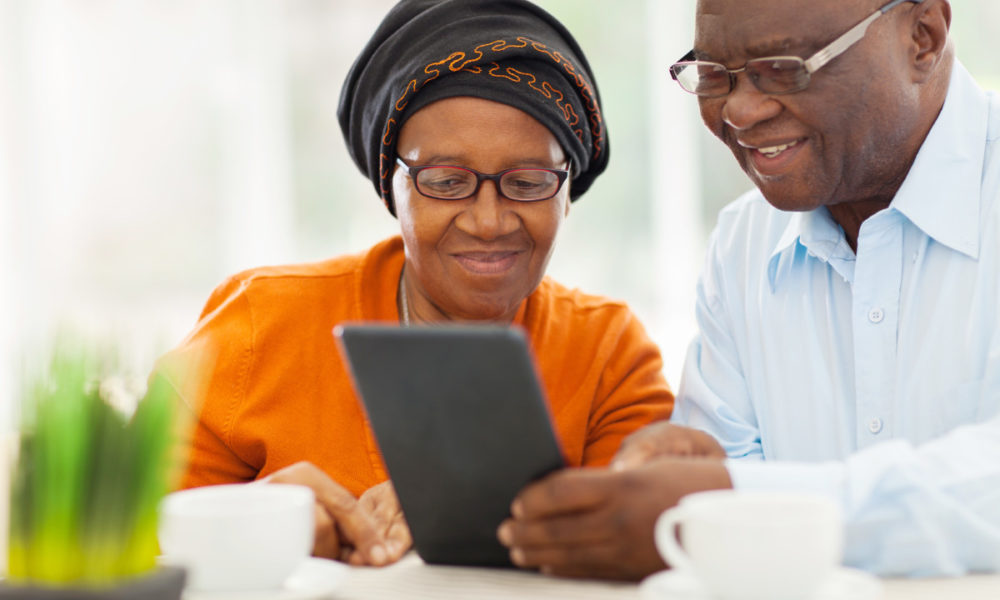 In the March/April 2020 issue of ONYX Magazine, Larua Dorsey pens an informational article that asks the question, “should Medicare be for all?” Check out our chart of pros and cons and read the entire story in the current issue.

The holiday season is one that brings out the best in all of us. Why not use that festive energy to help someone in need? ...