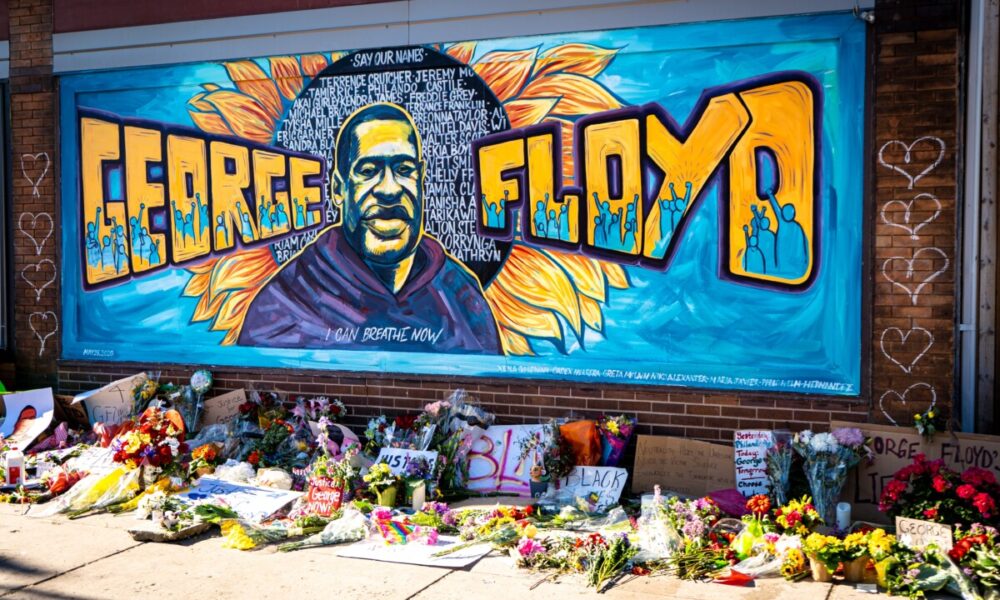 The guilty verdicts delivered against Derek Chauvin on April 20, 2021, represented a landmark moment—but courtroom justice cannot deliver the sweeping changes most Americans feel are needed to improve policing in the U.S.

As America continues to grapple with racism and police killings, federal action over police reform has stalled in Congress. But at the state level there is movement and steps toward reform are underway in many U.S. cities, including Philadelphia; Oakland, Calif; and Portland, Ore.

Many of these efforts are geared toward ending specific practices, such as the granting of qualified immunity, through which officers are shielded from civil lawsuits, and the use of certain police neck holds and no-knock warrants. Mayors and city councils nationwide have also pushed reforms emphasizing accountability and transparency, with many working to create independent oversight commissions.

It is too soon to expect substantial improvement from these recently proposed remedies. But as scholars of criminal justice—one a former police officer of 10 years—we know America has been here before. From Ferguson to Baltimore and Oakland to Chicago, numerous city police departments have undergone transformation efforts following controversial police killings. But these and other reform movements haven’t lived up to their promises.

After the shooting death in Missouri of unarmed teen Michael Brown in 2014, police in Ferguson agreed to a reform program that included anti-bias training and an agreement to end stop, search and arrest practices that discriminate on the basis of race. But five years into the process, a report by the nonprofit Forward Through Ferguson found the reforms had done little to change policing culture or practice. This was backed up by a Ferguson Civilian Review Board report in July 2020 that found the “disparity in traffic stops between Black and White residents appears to be growing.”

Read the entire article in The Conversation.

Four global pageant titles are currently held by women of African descent. While the world is celebrating the well-deserved representation, Kimberly Brown Pellum, Ph.D., is taking a deep dive into ...