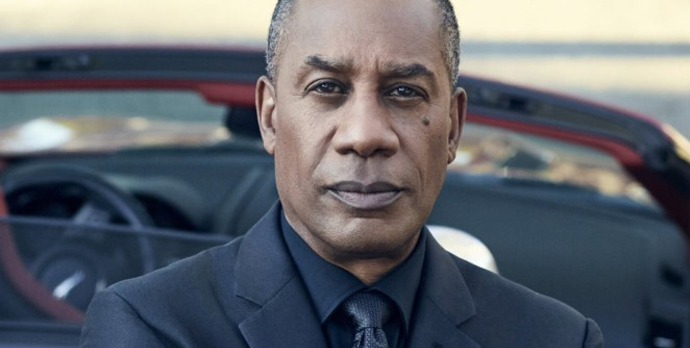 After seven amazing seasons, the last lines of the script (of Scandal) were uttered at the final table read.

“We sat in silence for 20 seconds,” said the Emmy Award winning-Joe Morton who played the formidable Pope, head of B-613, a secret organization that made puppets of U.S. presidents. “The last show was stunning and, in many ways, Shonda’s (Rhimes) tempest. All her basic concepts and thoughts came through in the script,” he said of the show’s creator.

“Scandal,” in many ways, was a masterpiece. The complexity of the characters was not like what we have seen in any television series. Many of the high-profile roles were that of ruthless killers who, after casually sawing a person into several pieces, would sit down with a glass of red wine and a cool conversation—Pope among them. It was hardly the kind of part anyone would expect Joe Morton to play.

Chassidy Williams is a native of Dougherty County and was born and raised in Albany, Ga. She is a graduating senior attending Edward Waters College. ...