Harris Rosen: A Heart of Giving 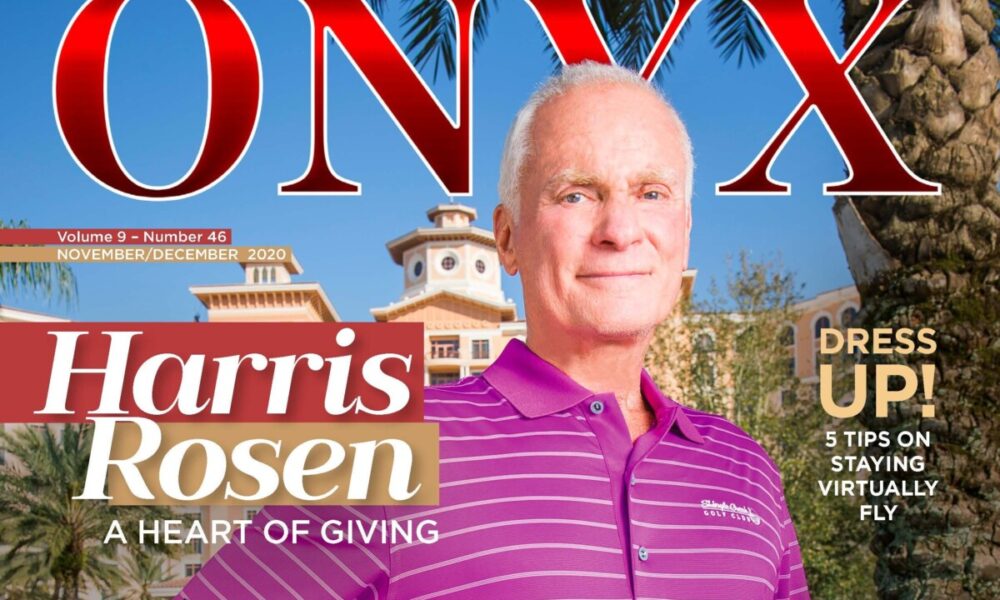 When Harris Rosen was about 10 in the 1940s, he and his younger brother Ron were walking to the library on the Lower East Side of Manhattan, otherwise known as the Bowery, when a sightseeing bus pulled alongside them. Two well-dressed women got off the bus, and Rosen heard them say in a condescending tone: “So, this is how they live.”

The Rosen brothers were confused. Despite walking by homeless derelicts and alcoholics under the Third Avenue elevated subway, they loved their neighborhood, also known as “Skid Row.” After all, they thought they had an idyllic childhood, filling the days playing stickball, punchball, Johnny-on-the-Pony and ringa-levio with their friends.

When they returned home to their seventh-floor apartment as their mother, Lee, was tucking them into bed, they asked her why those women would say such a thing.

“Not everyone lives this way,” she said softly. “Not every neighborhood has a Bowery. If you guys want to leave this neighborhood someday, you have to work hard in school–study, study, study—and if you’re lucky even to graduate college.”

Thus, the seed of education was firmly planted in young Harris’s consciousness. Fast-forward five decades, and Rosen, then a multimillionaire hotel magnate with eight properties in the Orlando area, had an epiphany to give back to the underserved who weren’t given the same parental advice, hope, education and opportunity to succeed.

Read the entire story in the November/December 2020 issue of ONYX Magazine.

Pastor Persists In Efforts To Get Reparations For Tulsa Massacre Victims

Over the course of a day-and-a half in late May and early June 1921, a white mob, angered by the alleged assault of a white ...