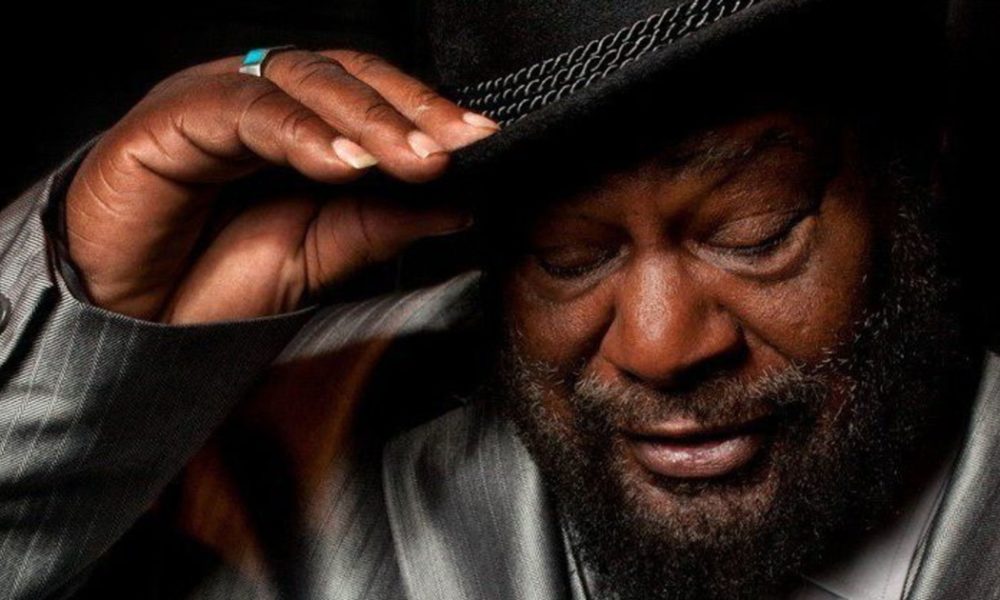 This year, we say goodbye to the Master of Funk, George Clinton, as he steps into retirement at 77. Yes, retirement. Who would have thought that he would ever retire? Has time flown by so quickly? In this special Black Music History issue, I thought it only appropriate to bid adieu.

For more than 50 years, singer, songwriter, bandleader, and record producer George Clinton has been on the music scene, creator one of the most influential, ingenious, funk bands in music history, recording under two distinct names Parliament and Funkadelic. The two bands were basically one in the same as far as band members, but Clinton ingeniously capitalized on the separate success of each band. The band “Parliament/Funkadelic” was inducted into the Rock and Roll Hall of Fame in 1997, and Clinton recently received the 2019 Grammy Lifetime Achievement Award. According to the Recording Academy, he will receive a Lifetime Achievement Award in May 2019.

Read his entire story in the May/June 2019 issue of ONYX Magazine.

‘Divine Nine’ Will Be Watching Kamala Harris During VP Debate

Some of the Americans watching Kamala Harris’s performance at Wednesday’s vice presidential debate with the greatest intensity are organizers, alumni and alumnae of the Divine ...