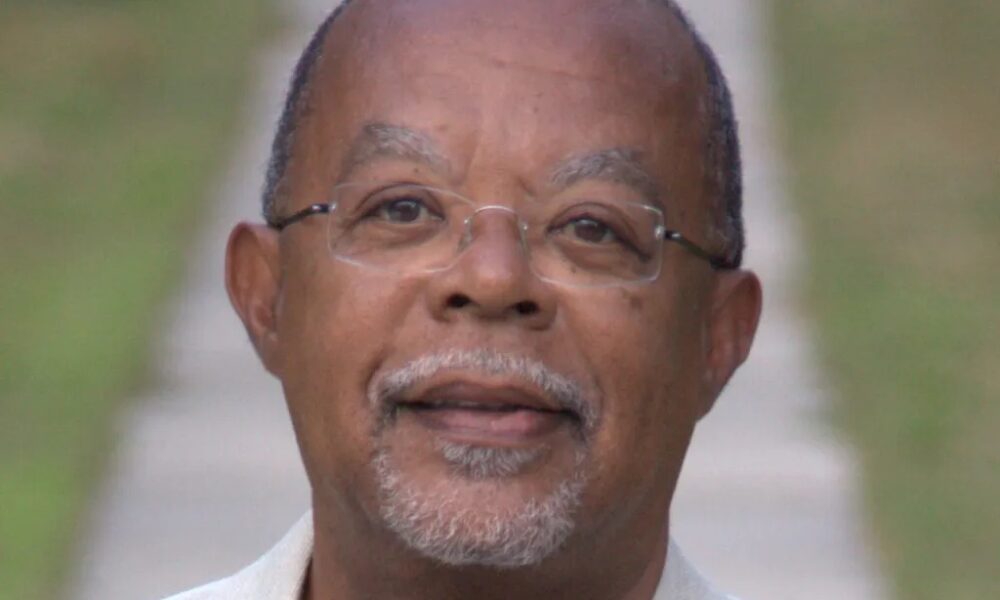 Harvard University-based historian and Finding Your Roots host Henry Louis Gates Jr. will be the editor-in-chief of Oxford’s new dictionary entitled the Oxford Dictionary of African American English. This dictionary, slated to debut in 2025, will provide a comprehensive collection of words and phrases created and used by Black Americans, past and present. Gates Jr., Director of the Hutchins Center for African and African American Research at Harvard University, announced the project officially in an interview with the New York Times.

Mario B. Williams has never been one to shy away from a fight. As head of NDH Law, the Atlanta-based attorney has worked on behalf of ...