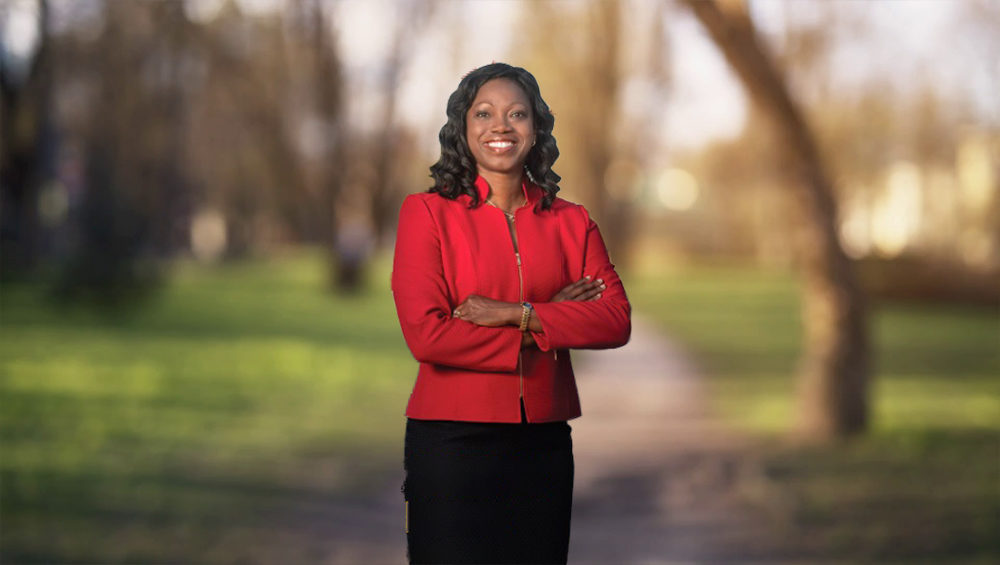 Falecia Williams, Ed.D., is the president of Valencia College’s West and Downtown Campuses. Noted for leading a team charged with the creation of the college’s
first bachelor degrees, Williams has worked at Valencia for 17 years, first as an adjunct professor, then in leadership roles in conjunction with dual enrollment, high school outreach programs and workforce development. Williams holds a Doctor of Education with a specialization in Community College Leadership from the University of Central Florida. She sat down with ONYX Magazine to talk about the direction of Valencia College and its Downtown Campus.

How did you achieve your position with Valencia? Describe your process.

Following a national search, I was selected by Dr. Sandy Shugart as the Campus President for Valencia’s West Campus in April of 2011, and I officially began in the role on May 1, 2011. The search process included progressive interviews and forums with the selection committee, faculty and staff, senior administrators, and Dr. Shugart. The incipient UCF Downtown and Valencia College Downtown campus was approved by the Florida Board of Governors in 2016, and I was named as the campus president for that location as well. I presently serve as the Campus President for Valencia’s West and Downtown Campuses and will celebrate 20 years of
service at Valencia in November of this year.

For the entire story, get your online subscription of ONYX Magazine.