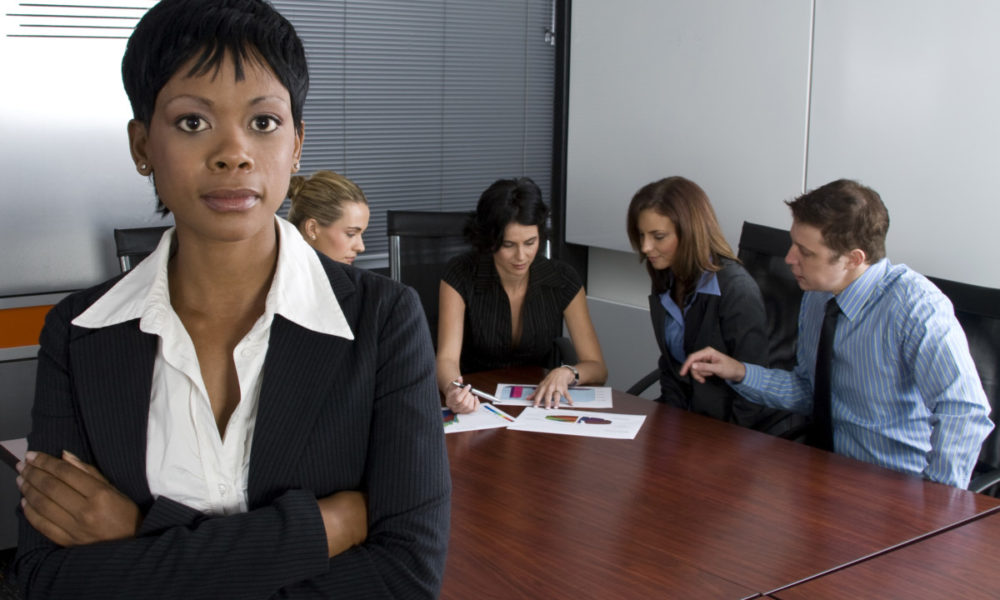 The voice that sprung from my throat was unfamiliar as I introduced myself to a classroom of white students. Its tone was high-pitched and enthusiastic—a far cry from my naturally soft raspiness. It wasn’t the first time I was unsettled by being the sole black person in a room, but these moments had a profound effect on me. Without thought, I’d shifted my demeanor and speech. My thoughts were calculated, quickened, and in search of the “right” things to say. The words poured from my mouth pointed and stiff. I enunciated each consonant and vowel and stressed each syllable.

The production of it all, though a departure from my normal self, was seamless. It was the first time I noticed I had code-switched. Admittedly, I was later ashamed for abandoning my native tongue—African American Vernacular English—and sense of self in an effort to assimilate into a space of teaching and learning, particularly because, as the instructor, I was an authority figure. Code-switching is an ageold practice that is familiar to many Black people—and people of color—in the United States. Though when sociolinguist Einar Haugen coined the term in 1954, it was to describe language alternation, or the mixing of two or more languages, or dialects. Albeit, the practice had been known since the early 20th century. Linguists studied code-switching to examine when it occurs, while sociologists studied why it occurs. The findings differed across ethnic and racial demographics.

The story first ran in Yes! Magazine. Read the entire story in the March/April 2020 issue of ONYX Magazine.

From the Publisher November/December 2020

Family, This year has been full of ups and downs. We have fought an invisible foe that ravaged our communities and stole precious members. But COVID-19 did ...