Building a Life of Servant Leadership 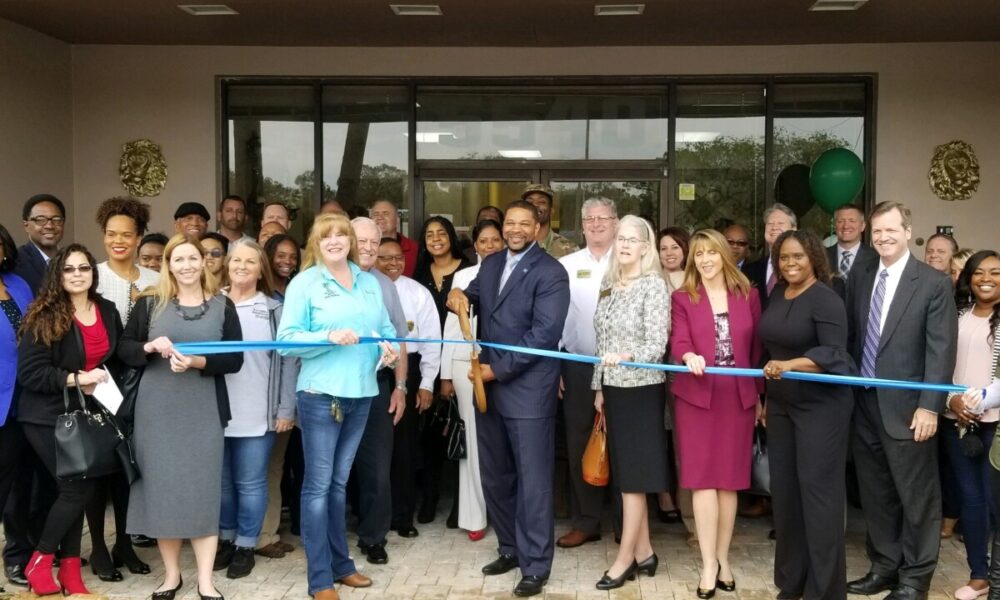 It’s an overcast 77 degrees on Saturday, October 3, 2020. Empower Florida is in Clearwater, Fla., at Big Storm Brewery. The team is in the middle of the final installment of the Big Give Back event series. And where is the nonprofit’s CEO, Gary Hartfield—not standing in front claiming the spotlight. No, Gary is almost invisible, kneeling his 6-foot-2 frame next to a picnic table full of well-traveled attendees. What he is doing: simply having a conversation, taking the time to get to know the people the organization serves and distributing sanitization wipes. That’s Gary Hartfield, a servant first, leader second.

Read the entire story in the January/February 2021 issue of ONYX Magazine.

By Lem Satterfield Deontay Wilder will stop Tyson Fury in the first half of their third fight on Oct. 9, according to Wilder’s manager, Shelly ...