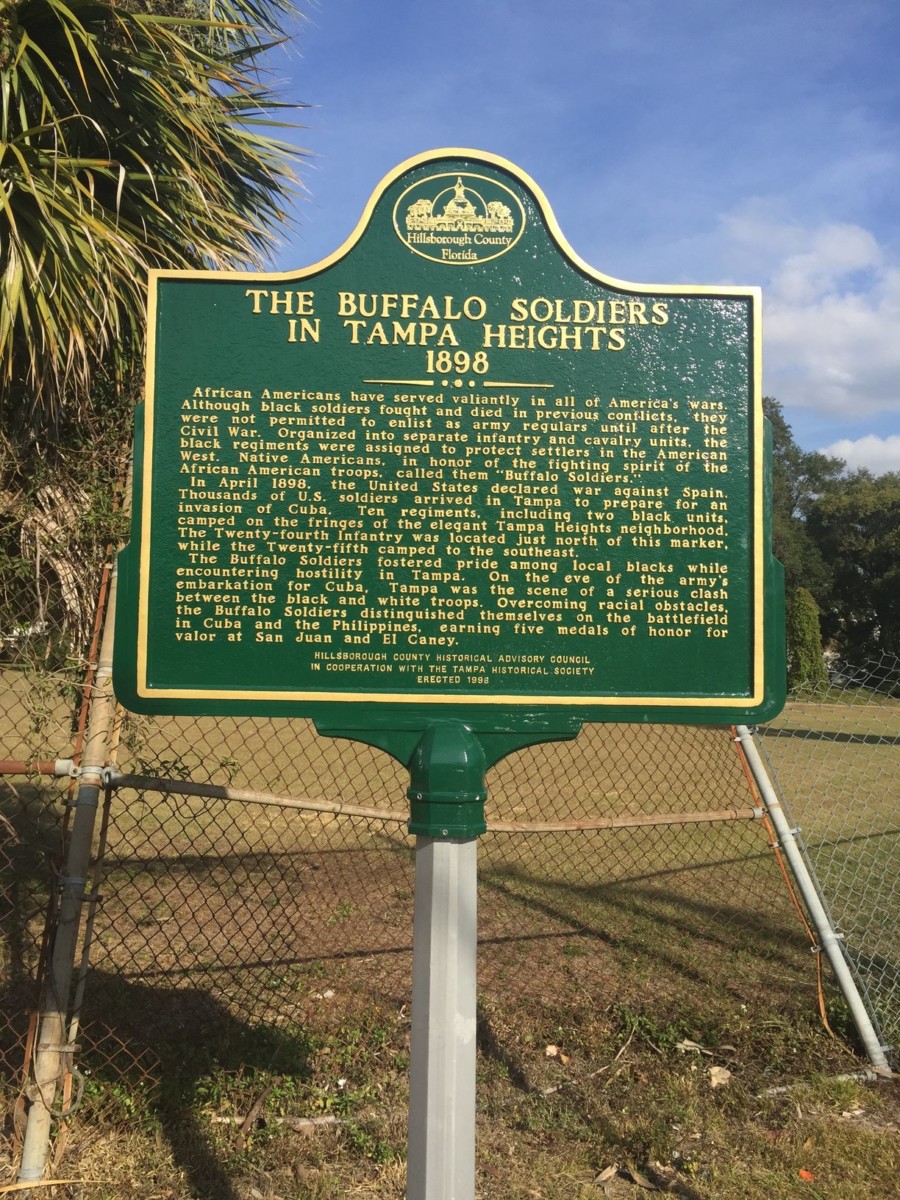 When the Japanese bombed Pearl Harbor on Dec. 7, 1941, drawing the United States into World War II, Steve Lewis was a senior at the all-black Memorial High School in Palmetto.

“The principal, W. J. Anderson, had the students gather around a radio to listen to President Roosevelt,” Lewis recalled. It was Roosevelt’s famous “Day of Infamy” speech, which signaled the U.S. declaration of war on the Japanese empire.

It was the Cheyenne Indians who gave the black soldiers the nickname buffalo soldiers for their appearance and bravery.

For the rest of the story, pick up the January/February 2018 issue of ONYX Magazine.

ST. AUGUSTINE, Fla. — When he came on board as UPS’s chief marketing officer in June 2018 after a 34-year career at Xerox, Kevin Warren ...