Andrew Gillum – Profile of a Trailblazer 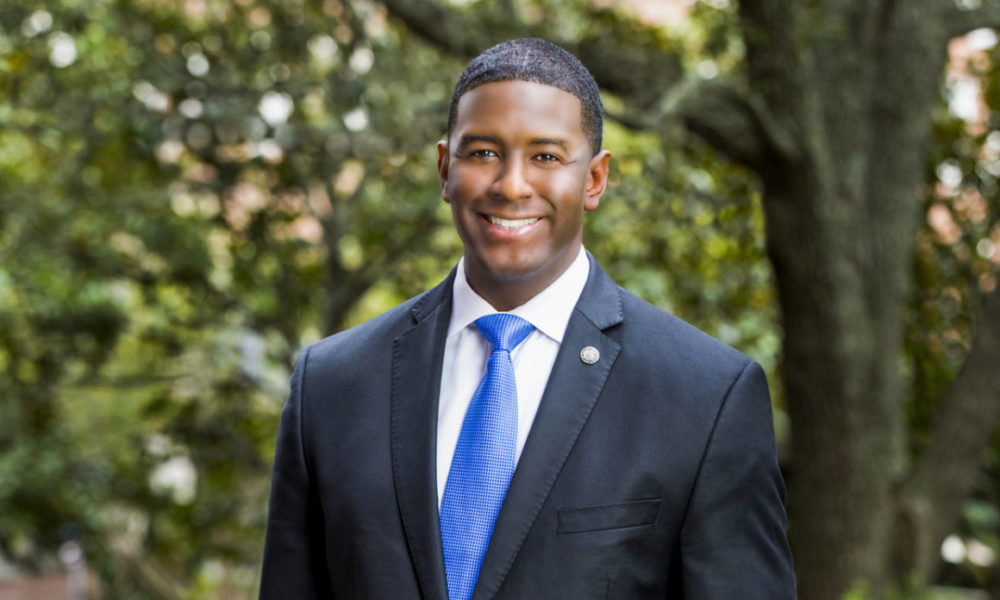 Andrew Gillum is a winner. He proved his leadership savvy prior to launching a remarkable campaign to become the state of Florida’s next governor and the first democrat in two decades. In a razor-thin race towards victory, Gillum fell less than 80,000 votes short and ultimately conceded defeat by his opponent. But his winning spirit, his tenacity and grassroots approach, altered the political landscape of the southern peninsula and ignited an inspirational movement to both “Bring it Home” and turn Florida blue. Gillum was a winner when he garnered votes to win mayor of Tallahassee in the state’s capital and before that, an eager pioneer who became the youngest person in history elected to the Tallahassee City Commission. Public service is a life Gillum knows well. It is an existence he’s remained dedicated to for 15 years and one that ultimately designated him the architect of his own gubernatorial triumph.

Read the entire story by in the November/December 2018 issue of ONYX Magazine.

Black educators and schools can get a helping hand with $1 million in grants from The 1954 Project, a philanthropic venture to support those working ...