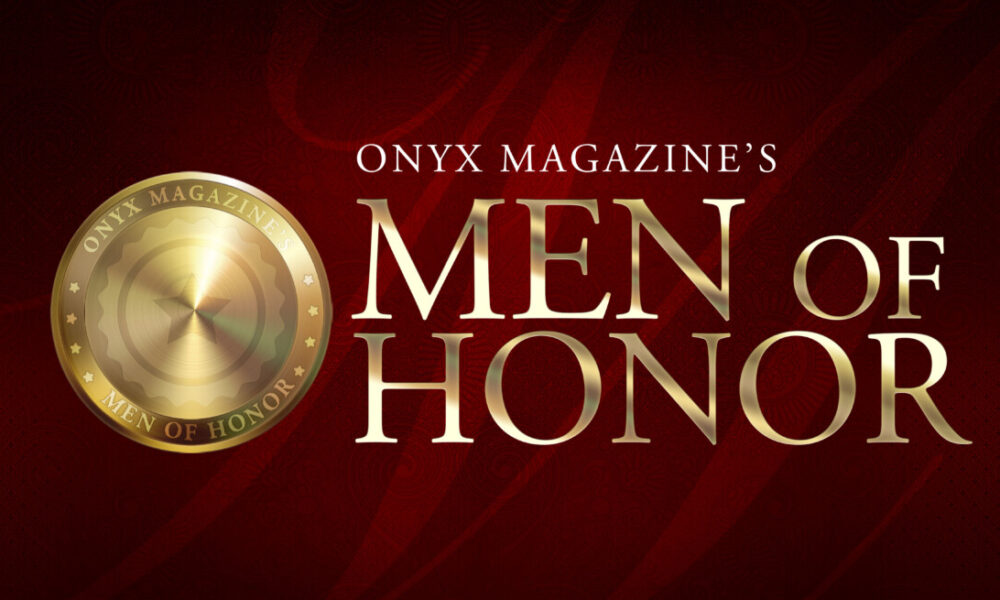 ONYX Magazine in Orlando announced today it will honor 19 of Florida’s most influential and impactful Black men at its annual ONYX Magazine’s Men of Honor Awards. Along with Founding Partner Orlando Health, ONYX, the 24-year-old publication that celebrates Black achievement throughout Florida, has named elected officials, C-suite leaders and market presidents among Florida’s top leaders, including Orange County Mayor Jerry Demings, as Man of the Year. The black-tie, sold-out dinner will be held Thursday, Sept. 16, 2021, in the posh Grand Bohemian Orlando Downtown Hotel at 6 p.m., following a magazine cover unveiling reception at 5 p.m.

“Black people across our state continue to play a pivotal role in the future growth of our communities and ONYX Magazine strives to stay the helm in telling those stories,” said ONYX Magazine Publisher Rich Black. “The gentlemen we will honor stand at the very peak of excellence in their communities and professions and we think it is critical that Florida and the nation know about their accomplishments.”

Each year, ONYX Magazine selects Black men who achieve noteworthy successes that measurably transform lives—gentlemen like Alzo Reddick, Ed.D., a former Florida representative and founder of UCF’s Soldiers to Scholars Program, who will receive the Publisher’s Award. Desmond Meade, the president of the Florida Rights Restoration Coalition who is widely recognized for his work on voting and criminal reform issues, will receive the 2021 Rich Black Vanguard Award. Retired Judge Belvin Perry, Jr., who famously presided over the Casey Anthony Trial and is an advocate for higher learning, will receive the Excellence in Education Award. They and Demings lead an impressive troupe of 2021 award recipients.

The 2021 theme is Commitment to Mentorship. It punctuates the need for influencers to create a path of success for ambitious young men and the importance of mentorship to help guide them toward the goals.

“An investment in the next generation is priceless,” said 2021 Chair Dee Parker, the president of Parker Realty Group. “So many young men simply need someone they can trust to guide them.” Parker and co-chair Nancy Port-Schwalb, the president of Schwalb Public Relations, along with the committee, have planned a memorable event for the honorees and their families.

The keynote speaker for the signature event will be Vince Evans, the former Southern political director for the Joe Biden campaign who was vital in Biden’s success across the Sunbelt. A native of Jacksonville, Evans worked as an aide to Tallahassee City Commissioner Curtis Richardson and Florida Congressman Al Lawson. He also served as the North Florida political director for Andrew Gillum’s 2018 race for governor. The event host will be Elcy Hernandez, founder of The Closer International.

Floyd Mayweather Jr.: When It Comes To Boxing, Fighter’s Health Is More Important Than Anything

By Lem Satterfield Hall of Fame boxer Floyd Mayweather Jr. had a strong message for reporters last Sunday night in the bowels of Staples Center ...